The LA Dodgers (National League) and the Houston Astros (American League) were both WINNERS.  It is NOT WHO WINS, PLACES OR SHOWS, IT IS THE ONE WHO ENDURES!

The Love for money, Politics and to win an elected Political Office must not be part of our United States of America sports, it is NOT FAIR TO THE FANS!!!!! 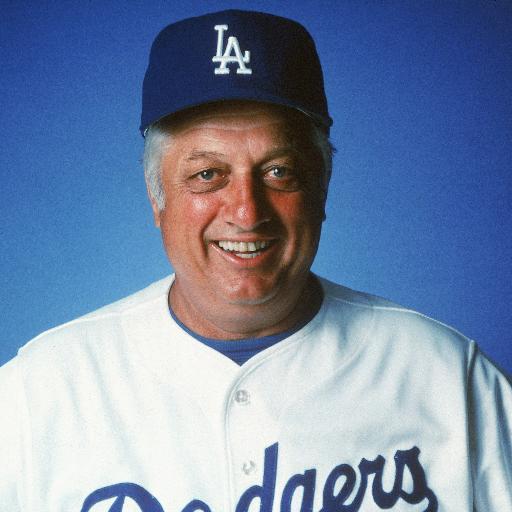 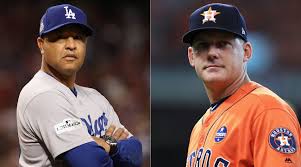 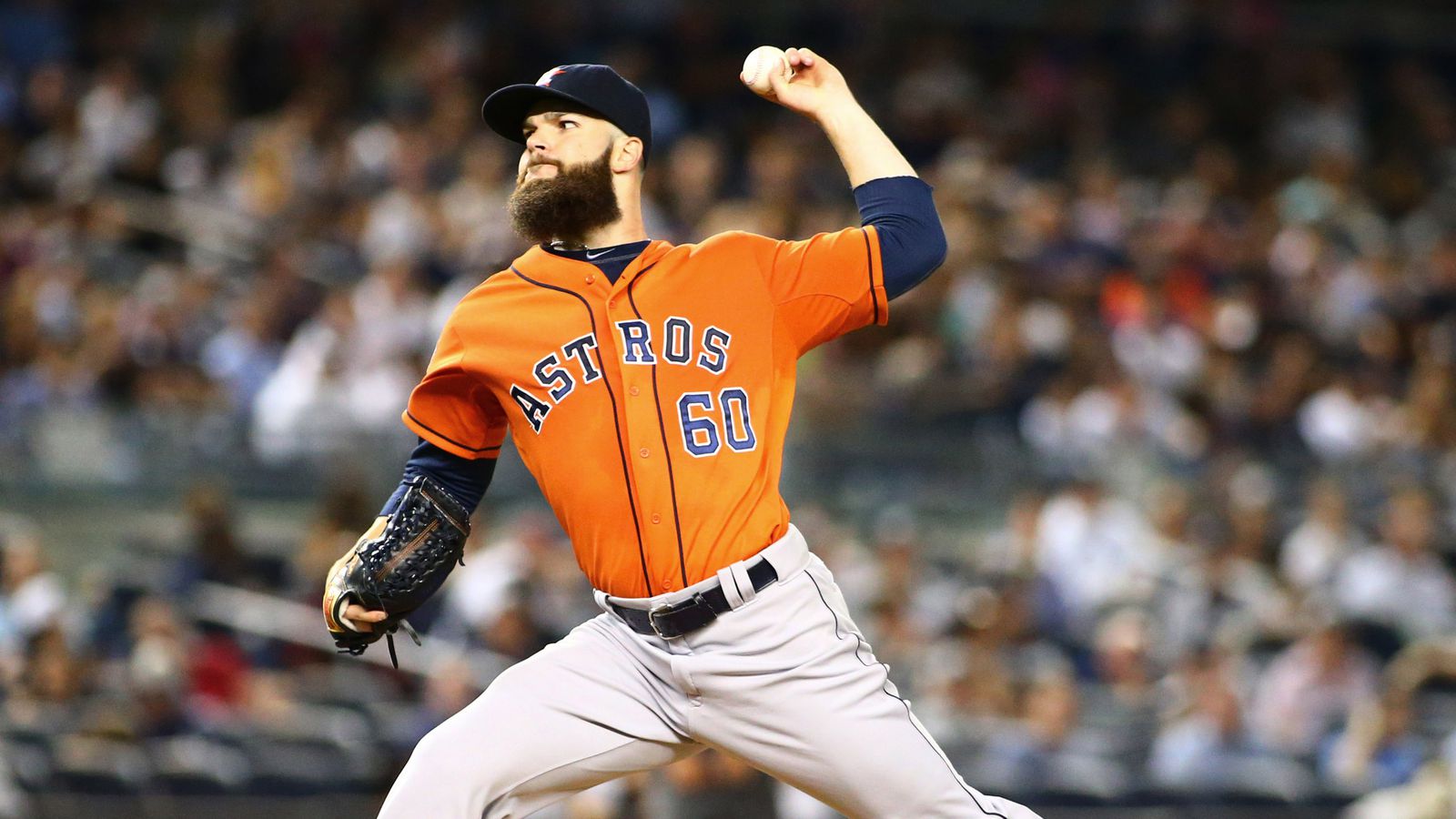 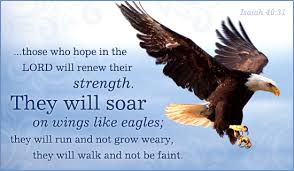 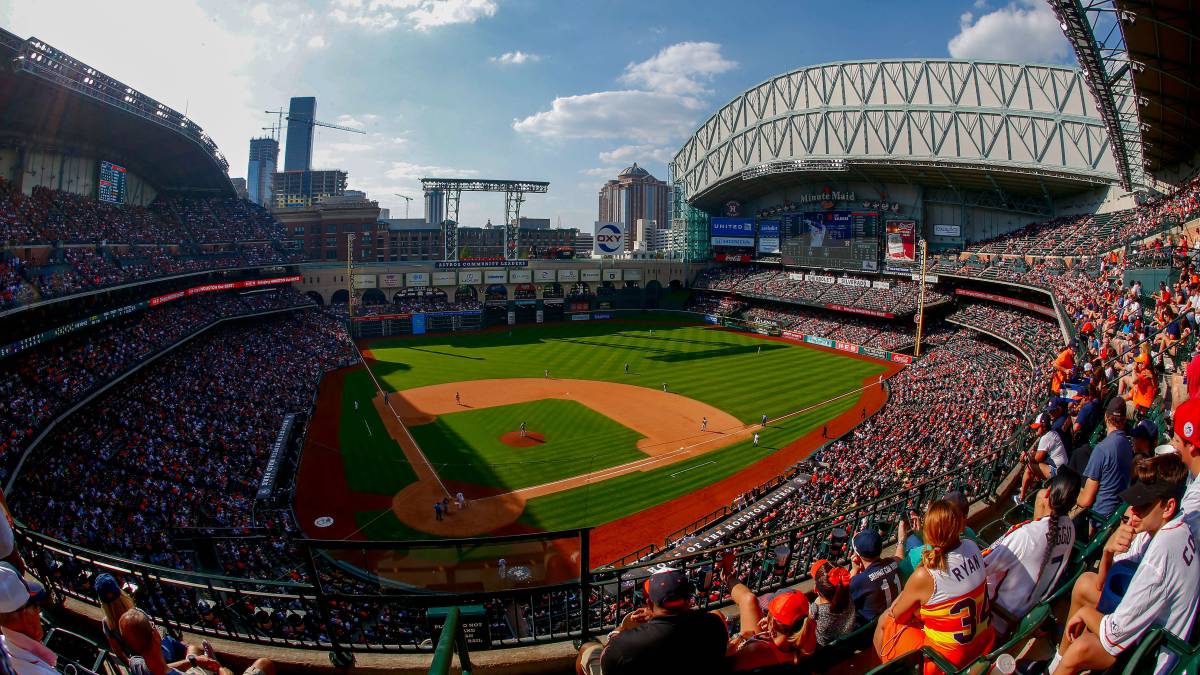 The Following are Baseball Legends  and More 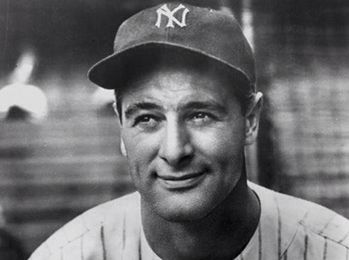 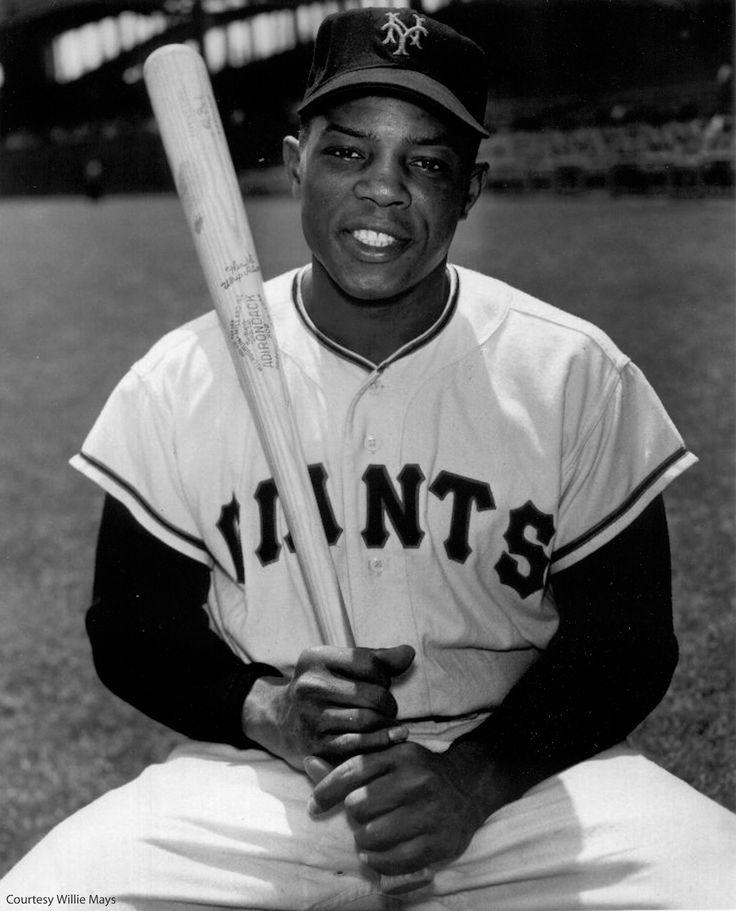 Addie M. Miller is a descendant of Native America Indians ‘Choctaw tribe’ and states it makes me proud that we are not overlooked and taken for granted!

Columbus Day is no more in the nation’s second-largest city in nation second largest city.  The Los Angeles City Council voted 14-1 on Wednesday to officially mark the second Monday in October as Indigenous Peoples Day on the city’s calendar — a day to commemorate “indigenous, aboriginal and native people.”

“Removing Columbus Day and replacing it with Indigenous Peoples Day is the appropriate action for this city to take,” O’Farrell wrote. “We must send a signal to Washington D.C. that there is no better day to honor our original inhabitants while highlighting the absurdity of celebrating a historical figure responsible for such profound suffering, still felt by generations of Indigenous People everywhere. This is more than symbolic. It is spiritually and morally necessary.”

2 Years Ago See Your Memories

This is of National and International Importance
(U.S. military and US citizens living abroad Overseas).

For over a HALF A CENTURY, THE MEDIA has manipulated the United States America’s voters to see what they want people to see.

This is far beyond injustice, but actual TREASON nationally and internationally by perverting the People’s Will by withholding vital information in the voting process, like the full slate of candidates for any elected office.

Many never would had imagine the there were 2 other candidates besides Kennedy and Nixon in the 11/08/1960 presidential election which actually had a total of 4 candidates.

Also, many loyal U.S. men and women serving our country in the military are being deceive by the MEDIA until someone intercedes.

Allowing the CORPORATE CONTROLLED MEDIA to choose who the People know about and who they don’t know are running for elected office is voter manipulation.

VOTER MANIPULATION IS TREASON – GOING AGAINST THE VOTED WILL OF THE PEOPLE.

For democracy to function properly, the voting public must be fully informed. Manipulation, for the voting population of the United States, controls the country with lies.

In 2013 the MEDIA manipulated the people as to there were 5 mayoral candidates for the City of Los Angeles mayoral election, when in fact it was untrue.

Just like the 1960 presidential election and once again THE MEDIA acted High Treason to the voters who are citizens of the United States of America.

St. Vincent de Paul WALKING WITH THE POOR CELEBRATING 200 YEARS OF SERVICE; Not for prize”, “not for money” and “not for greed” and certainly not for government money, not for expensive automobiles, high price homes and not to be in the pockets of elected officials who are supposed to serve the people, not just the elected officials’ buddies who they give or/divide money contracts too.

To be some of these elected officials who represent the people are a SHAME BEFORE GOD and needs to be Impeach and prosecuted.

READ the following of what a true example of serving the people for 200 years.

St. Vincent de Paul was a true example to serving the people.

St. Vincent de Paul lived with a passion for the poor.
His passion went well beyond concern for the poor. Vincent encouraged his followers to draw close to the poor.
Live with them. Walk with them every step of the way. In this way, he proclaimed, we meet Christ in them and we are evangelized by them.

Is the Trump administration Housing Secretary Ben Carson intentions is to take away affordable housing from the Middle Income, Low income, Senior Citizens, Families, Disabled, and Veterans to BUILD A WALL to stop illegal immigration. Or is the wall is to keep citizens in the U.S.?

The only Black person on Trump administration, in my opinion his job is to cause hardship for the most vulnerable citizens in the U.S. OVERSEER OF THE PLANTATIONS

This is Shame before GOD.

My belief is President Donald Trump chose Ben Carson for Secretary of Housing and Urban Development (HUD) to be the OVERSEER OF THE PLANTATIONS in the United States.

In my opinion he is more qualified to be U.S. Surgeon General, not over Housing and Urban Development !!

Nevertheless, the starting point for HUD cuts include:

Maintaining the same level of funding for rental assistance programs

Slashing the public housing capital fund by $1.3 billion, a reduction of 32 percent

Cutting $600 million would from the public housing operating fund