Addie M. MillerThe RICH live in MILLION dollars homes with maids and butlers and the Middle and Low income people are now forced to reside in dwellings housing 50 to 100 people. Nothing is wrong for the RICH, but something ain’t right for the MIDDLE and LOW INCOME PEOPLE OF THE UNITED STATES.

Source: “Nothing is wrong…But something ain’t right.” HUD

Source: CELL PHONE; IS SOMEONE TRACKING, HARASSING AND STALKING YOU THROUGH YOUR CELL PHONE? AND INTERCEPTING YOUR PHONE CALLS? IF SO THEY ARE CRIMINALS ACCORDING TO FEDERAL AND STATE LAW! AND MAY BE TRUE EXAMPLE OF THE R.I.C.O. ACT 18 U.S.C. §§ 1961–1968-1968

Source: Is the Trump administration Housing Secretary Ben Carson intentions is to take away affordable housing

This statute makes it a federal crime to use a telephone, the internet, or any other telecommunications device to annoy, abuse, harass, or threaten another person at the called number. (47 U.S.C. Section 223(a)(1)(C)) Federal Laws that prohibits someone from stalking, tracking your location (PING), intercepting your phone calls.

Ordinary citizens are going wild by violating other citizens because they have the skills and the equipment to stalk a person cell phone. In my opinion these criminals are ignorant to the law or think they are above the law or maybe involved in a RICO conspiracy to harm or stalk this person. If the woman intercepts and stalks my cell phone, I wonder what other persons within the United States she has committed this crime against?

I asked (this transit) how long has she resided in the City of Los Angeles? She replied 5 months”. In my opinion she brought her criminal skills to the City of Los Angeles. There are many intricacies to the numerous laws that govern cell phone use, monitoring, and privacy, but the two main areas of interest to most people are the ability to track the physical location of people via their cell phones and the ability to record (or intercept) cell phone conversations.
State Laws Also Prohibit Stalking:

Every state has some version of an anti-stalking law that makes it a crime to engage in the conduct that is prohibited under the federal law. So, if a person stalks another individual but does not do so in a way that falls under the federal law (for example, the stalker does not use the phone, Internet, or mail, and does not travel across state lines to engage in the conduct), that person may still be charged under state anti-stalking law.

The reason I am writing this post because I was constantly humiliated and stalked by a woman who brag that she knows where I am and she would state what I said in my conversations on my cell phone.

In my opinion she was Stalker or involved in a RICO Act. I asked others who was this woman, nobody knew, but then made up excuses as to her true identity. 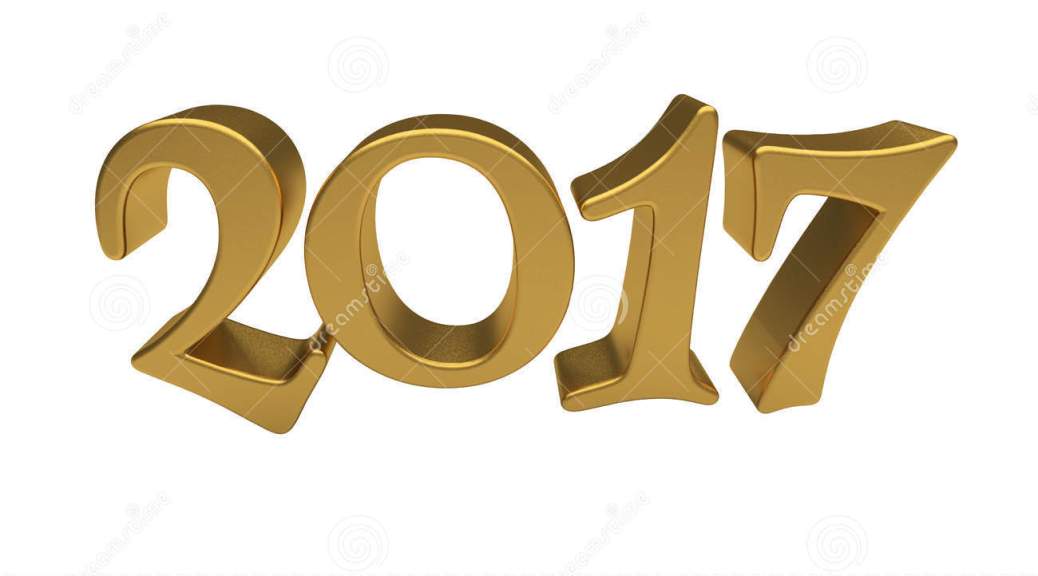 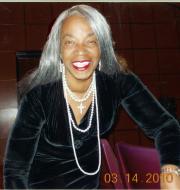 Native Citizen of the United States, who wants to see the very best for the people of the United States. Non-Partisan (I am not affiliated with any political party) this allows me the ‘freedom of choice’. I attended L.A.’s local schools and a recipient Honorary Doctorate Degree of Humanities.

I care very much about people and I have the ability to fully understand another’s feelings and experiences. I am more than willing to protect and serve all constituents.

I will have a first-rate rapport with Washington D.C. and Sacramento. I am competent and qualified to achieve this whether the help will be for (Businesses, Public Safety, Development (residential/commercial) or whatever the cause may be, I accept as true, that I can do it!

As an advocate and citizen of the United States there is many services I have performed and accomplished by helping people throughout the years. My lines of service for people are being an exceedingly active speaker, lecturer and have supported many endeavours.

I have been told that my burst of eloquence have influenced and helped many people over the years, of all ages, gender, religions and regardless of race, creeds or colors.

I received from the following; numerous commemorations for my writings and service from: