Afro-Americans/Blacks are victims of DERACINATION “forced Displacement” is taking place in the City of Los Angeles. REMOVAL OF PEOPLE FROM ONE AREA TO ANOTHER IS A CRIME AGAINST HUMANITY”

Forced displacement or forced immigration is the coerced movement of a person or people away from their home or home region and it often connotes violent coercion. Someone who has experienced forced displacement is a “forced immigrant”, a “displaced person” (DP), rarely also a “displacee”, or if it is within the same country, an internally displaced person (IDP). In some cases the forced immigrant can also become a refugee, as that term has a specific legal definition. A specific form of forced displacement is population transfer, which is a coherent policy to move unwanted groups, for example, as an attempt at ethnic cleansing. Another form is deportation. 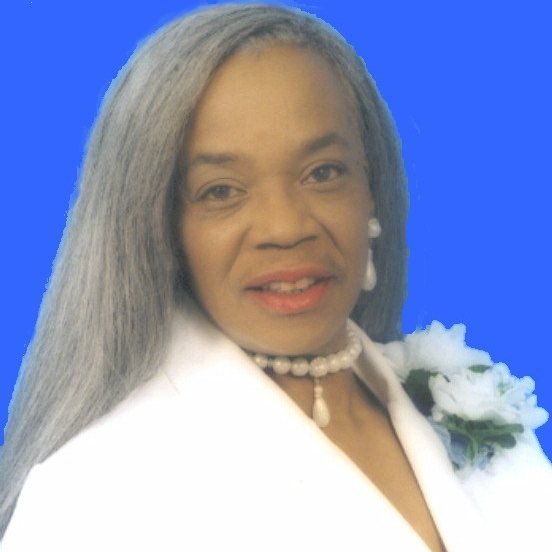 I personally telephoned the Supreme Court to ask that there were many, many cases schedules for Conference that day and did the Justices take time to review my CASE #13-9007.

In my opinion unfairness towards my case #13-9007 during the 7/21/2014 Justices Supreme Court Of The United States Conference.

https://www.supremecourt.gov/search.aspx?filename=%2Fdocketfiles%2F13-9007.htm  A Justice(s) of the Supreme Court of the United States must recuse themselves from a case when the Justice(s) has financial interest a party. In my opinion when my case went before the Supreme Court their was a financial interest with the party I was suing. I also believe there was more than one justice and that is why my case was never heard.

The Supreme Court Of The United States should not just be for the Rich Corporations.   Such a Great INJUSTICE.

https://www.myenglishpages.com/site…/random-idiom.php…
JUSTICE IS BLIND. “-This expression means that justice is impartial and objective. There is an allusion here to the Greek statue for justice, wearing a blindfold so as “not to treat friends differently from strangers”, or “rich people better than the poor ones.”

Addie M. Miller sincerely sends her condolences to Billy Graham family..He was very inspirational and there was hardly a Sunday I did not view his broadcast. Billy Graham was truly a teacher for GOD and I believe his son Franklin Graham is following in his father foot steps, Billy Graham drew billions of people all over the world for years, and he stayed humble and meek, but FIRM with the word of GOD.